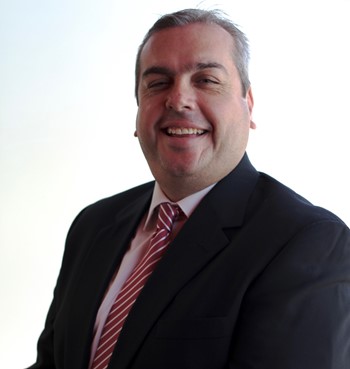 Started in Real Estate in 1999 in San Diego, were my main focus was in the residential and commercial market. Got invited to a new venture into the Industrial Market, and Joined NAI Mexico in 2009. I specialize in site selection, multi-market analysis and feasibility projects for global and domestic firms in Mexico, specializing in Tijuana. During my 7 years with NAI Mexico, I have been involved in the largest transactions occurring within NAI Mexico throughout Tijuana and Mexico.
I have negotiated over 3,500,000 square feet worth of site selection, lease and sale disposition transactions and land sale disposition. I have worked for the largest developers in Tijuana and have acquired the experience needed to assist clients in making efficient real estate decisions to enhance their business plan and success.