The Mornington Peninsula is a peninsula located south of Melbourne, Victoria, Australia. It is surrounded by Port Phillip to the west, Western Port to the east and Bass Strait to the south, and is connected to the mainland in the north. Geographically, the peninsula begins its protrusion from the mainland in the area between Pearcedale and an area north of Frankston. The area was originally home to the Mayone-bulluk and Boonwurrung-Balluk clans and formed part of the Boonwurrung nation's territory prior to European settlement.

In 2017, the Mornington Peninsula population was recorded at nearly 165,000 people. However, in the peak of summer the population increases to 225,000–250,000 people each year becoming the most populous coastal holiday area in Victoria with a larger population than Hobart.

The peninsula is primarily a local tourist region, with popular natural attractions such as the variety of beaches both sheltered and open-sea and many scenic sights and views. Other popular attractions include the various wineries, mazes and the diverse array of water sports made available by the diversity of beaches and calm waters of Port Phillip and Western Port. Most visitors to the peninsula are residents of Melbourne who camp, rent villas and share houses, or stay in private beach houses.

The property market is robust in lifestyle-related investment and hospitality businesses are generally highly sought within the commercial sector.

The Southern Division Office of NAI Harcourts covers a large geographic area and is well prepared with a long-standing core team that know their market.
Experience ranges from Leasing and Asset management, Commercial property sales, and through to a full service Business Brokerage division. 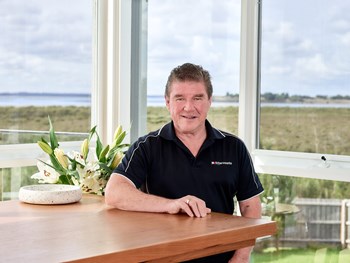 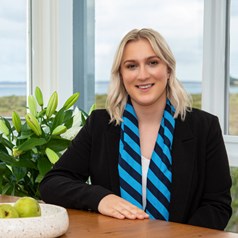