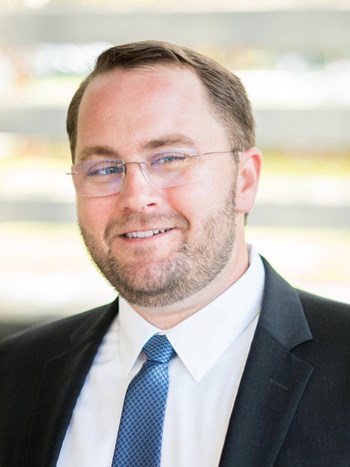 Matthew was born and raised in Baton Rouge, LA where he attended Our Lady of Mercy, Catholic High School, and LSU, graduating in 2008 with a B.S. in Agricultural Business. While a senior at LSU, Matthew started a chemical distribution company, most notably becoming the Louisiana sales arm for Southern Chemical Corporation (SCC), a global methanol producer and distributor. In 2013, Matthew relocated to Houston, TX to become the national account manager for SCC. Matt oversaw all truck and rail sales within the U.S., producing double-digit sales growth each year.

In October 2018, after 5 great years with SCC in Houston, Matt moved home to be closer to family and pursue a lifelong dream of becoming involved in commercial real estate. Matt’s deep roots within the Baton Rouge community as well as his extensive national industrial contacts have given the opportunity to hit the ground running with NAI Latter & Blum.