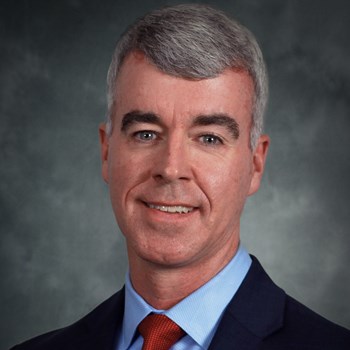 Mark Moran began his real estate career in 1997 after 3 years in the steel industry. Mark handles both product representation and tenant/buyer representation in facility relocations throughout Chicagoland and across the country. Locally, Mark specializes in the industrial corridors of I-88, I-55, I-80 and Central DuPage. Throughout his career, Mark has completed over $900 million worth of sales and lease transactions. In 2006, Mark was promoted to Executive Vice President and became a Shareholder of the company. Prior to joining NAI Hiffman, Mark served as Vice President at CB Richard Ellis, where he represented landlords and tenants in the sale and leasing of more than 25 million square feet of industrial space. Mark Moran began as an Industrial Sales Associate with Frain, Camins and Swartchild in 1997. The firm was later acquired by Insignia/ESG.