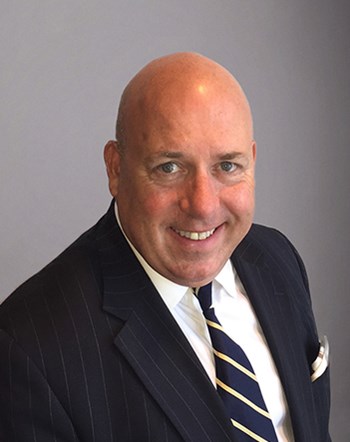 Greg has been representing corporate clients in the Western United States for 25 years. He began his commercial real estate career in Downtown Los Angeles in 1994 and has a strong background in sales and leadership.

Greg has worked with numerous local, regional and national organizations, including Texaco, Shell Oil Company, PepsiCo, The Salvation Army and the California Lottery.

He is a combat veteran of the United States Marine Corps.

Greg earned a Bachelor of Arts degree from Old Dominion University in Norfolk, Virginia. He completed Officer Candidate School and The Basic School with the United States Marine Corps.