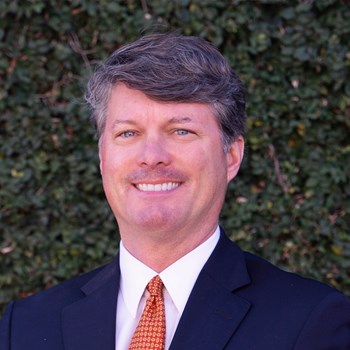 David has more than 27 years of experience in commercial real estate, with extensive experience in medical and general office sales, leasing and development as well as multi-family and land development. He founded Vanguard Development Group in 2005 to focus on medical office development, and later helped NAI Avant launch its Charleston office (2010), where he served as Broker-in-Charge and managing principal. In August 2017, he joined Dexter Rumsey, Thomas Boulware and David Ingle in founding NAI Charleston.

• 2016 Commercial Realtor of the Year

• Recipient of Commercial Realtor of Distinction

• The Kidney Center of Charleston