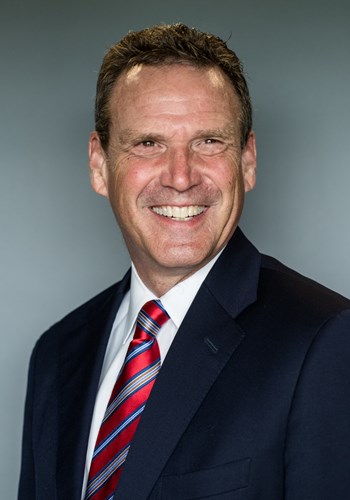 Robbie has been in the commercial brokerage business since graduating with a BA and MBA from Duke University in 1979. He currently serves as Market President for NAI Piedmont Triad. He has consistently been among the leaders in brokerage volume within the NAI Earle Furman organization. Mr. Perkins has also been a part of Greensboro community leadership since 1993, servicing 16 years on the Greensboro City Council and as Mayor of Greensboro from 2011-2013. Transportation planning, regional cooperation and major community investments such as the Greensboro Aquatic Center and the Steven Tanger Center for Performing Arts were part of his focus as an elected official. Since leaving office, Mr. Perkins has served as President of Triad Real Estate and Builders Coalition (TREBIC) and is currently Vice-Chair of the Economic Development Committee of the North Carolina Association of Realtors.

Represented Landowner on sale of 337 acre tract to Publix for a 2 million sf distribution center.