The Monday afternoon General Session featured a panel discussion moderated by NAI Global President & CEO Jay Olshonsky, with panelists Scott Coombs, President of NAI Puget Sound Properties and Rob DesBrisay, Managing Partner of NAI Commercial Vancouver. The subject was near and dear to all attendees: Retaining Your Top Agents/Don’t Lose Them to the Competition.

Among the first things discussed was “the magnitude of incentives to leave,” meaning the top 5 national firms (and all publicly traded) have been writing big checks to recruit and poach agents from other firms, using cash and stock to essentially trade for future production. 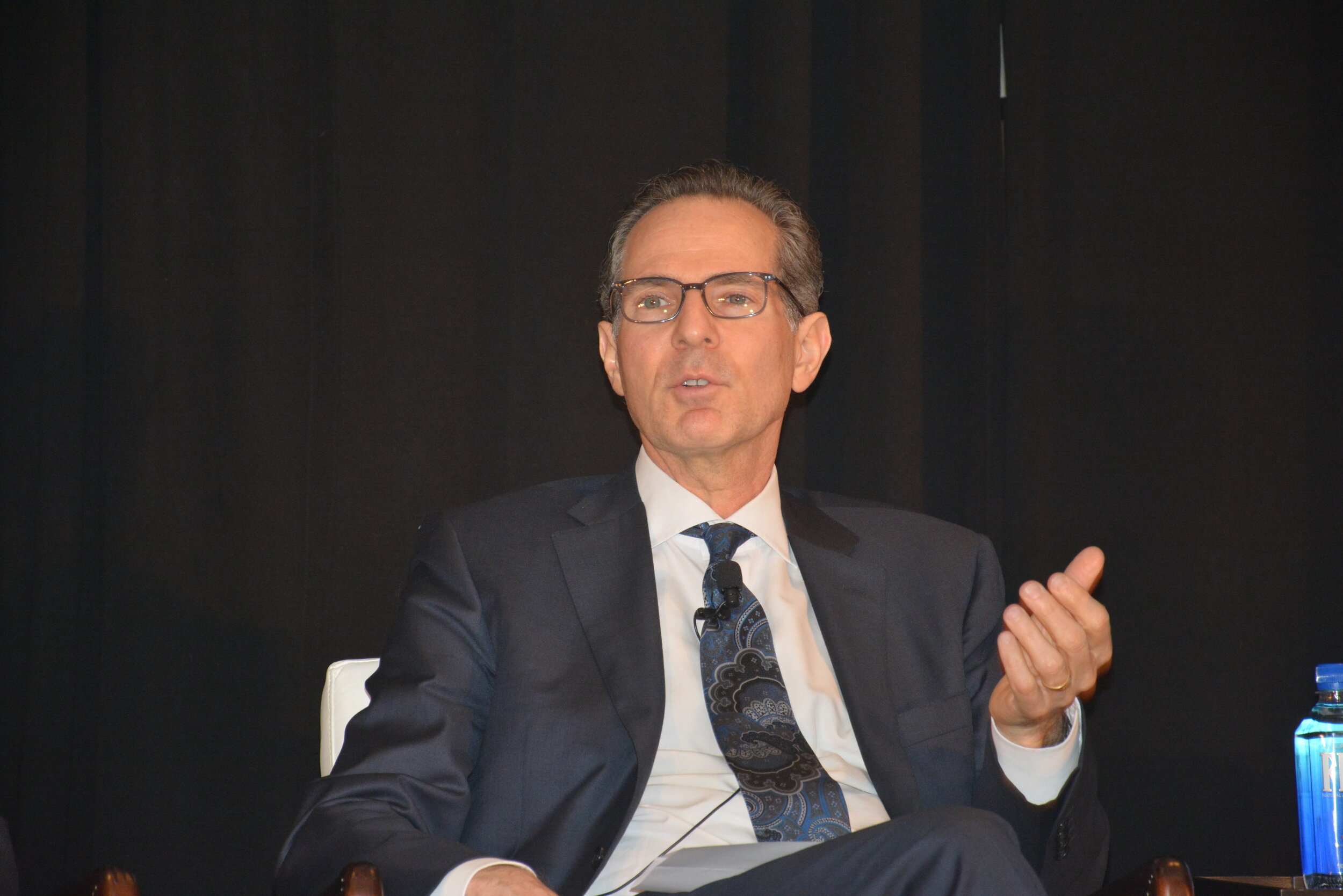 That led to a discussion in which Coombs said “build a culture where others want to come to work and also create a (money) pool for support staff as bonuses so the brokers get the best support in the market.” 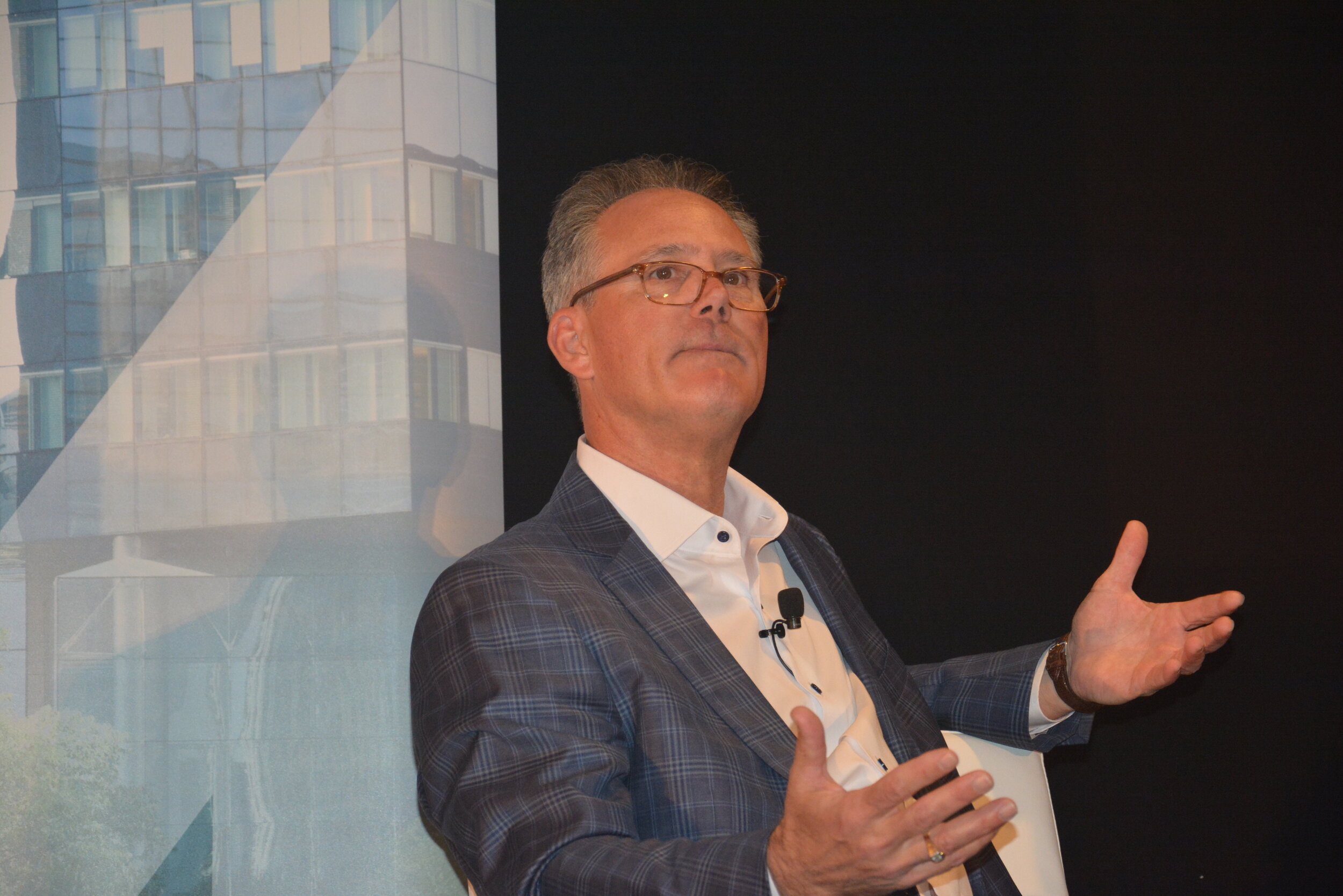 DesBrisay added that he does a lot of one-on-one with his agents, taking them to lunch and otherwise scheduling meetings to air out any concerns they may have or ideas to enhance brokerage services. NAI Commercial Vancouver also hosts annual incentive trips, aka “boondoggles” that everyone loves. 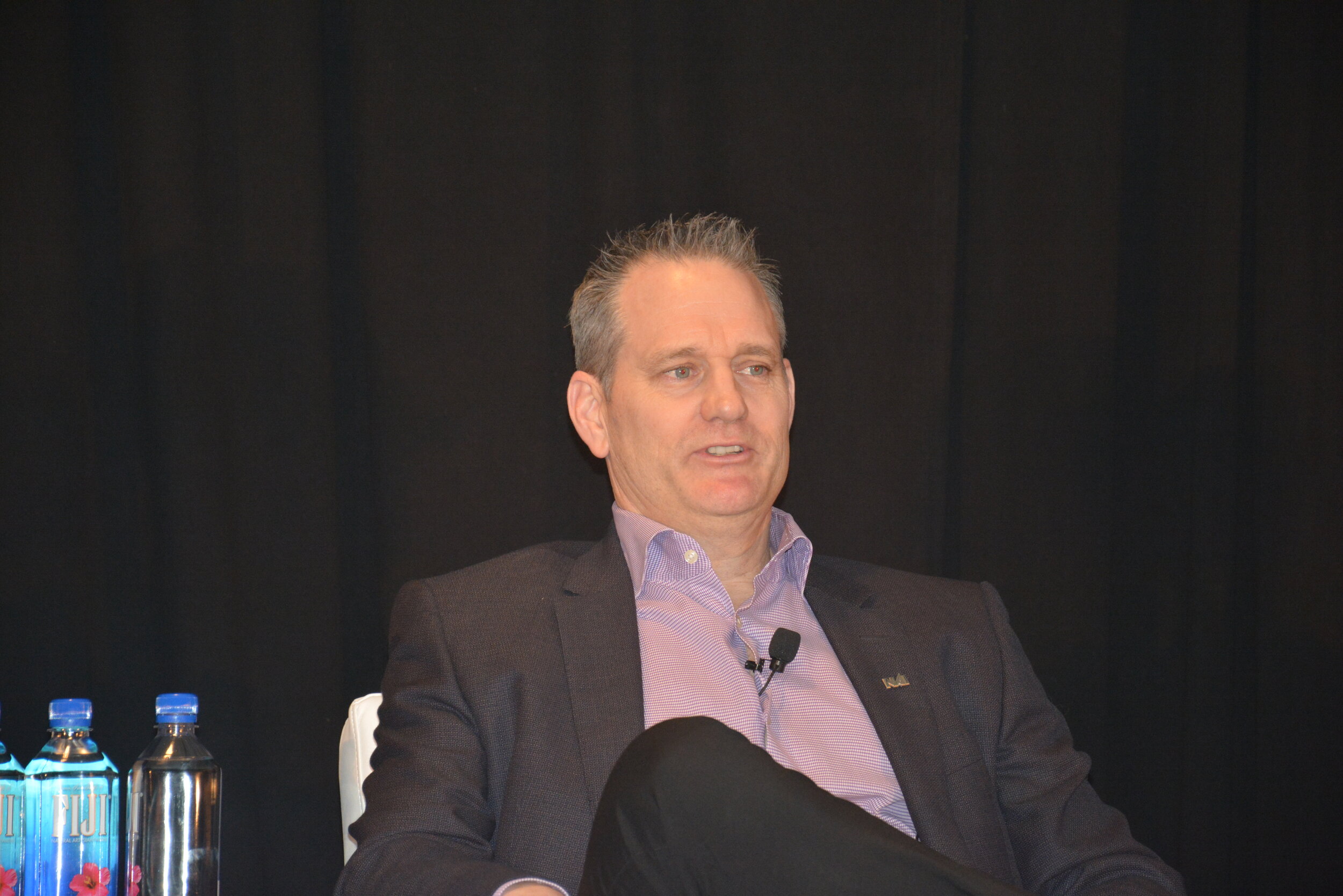 Interestingly, Coombs revealed that he spends more time with his new brokers and middle-production brokers, saying they typically need more support and, importantly, generate the most profit for the office because they have lower commission splits. By comparison, his top producers, with 90/10 and sometimes 95/5 splits, don’t need much support and are less profitable to the firm. However, he added, they are extremely important to the prestige of the office because they are among the top producers in the entire marketplace served by the firm.

Tuesday morning started with a Leadership Board Q&A, on the topic of OWN Your Market. Yet first, Jay Olshonsky shared a brief success story from 2019: NAI Global professionals had participated in $17 million of shared, gross commissions in deals transacted between two or more participants in two or more markets. 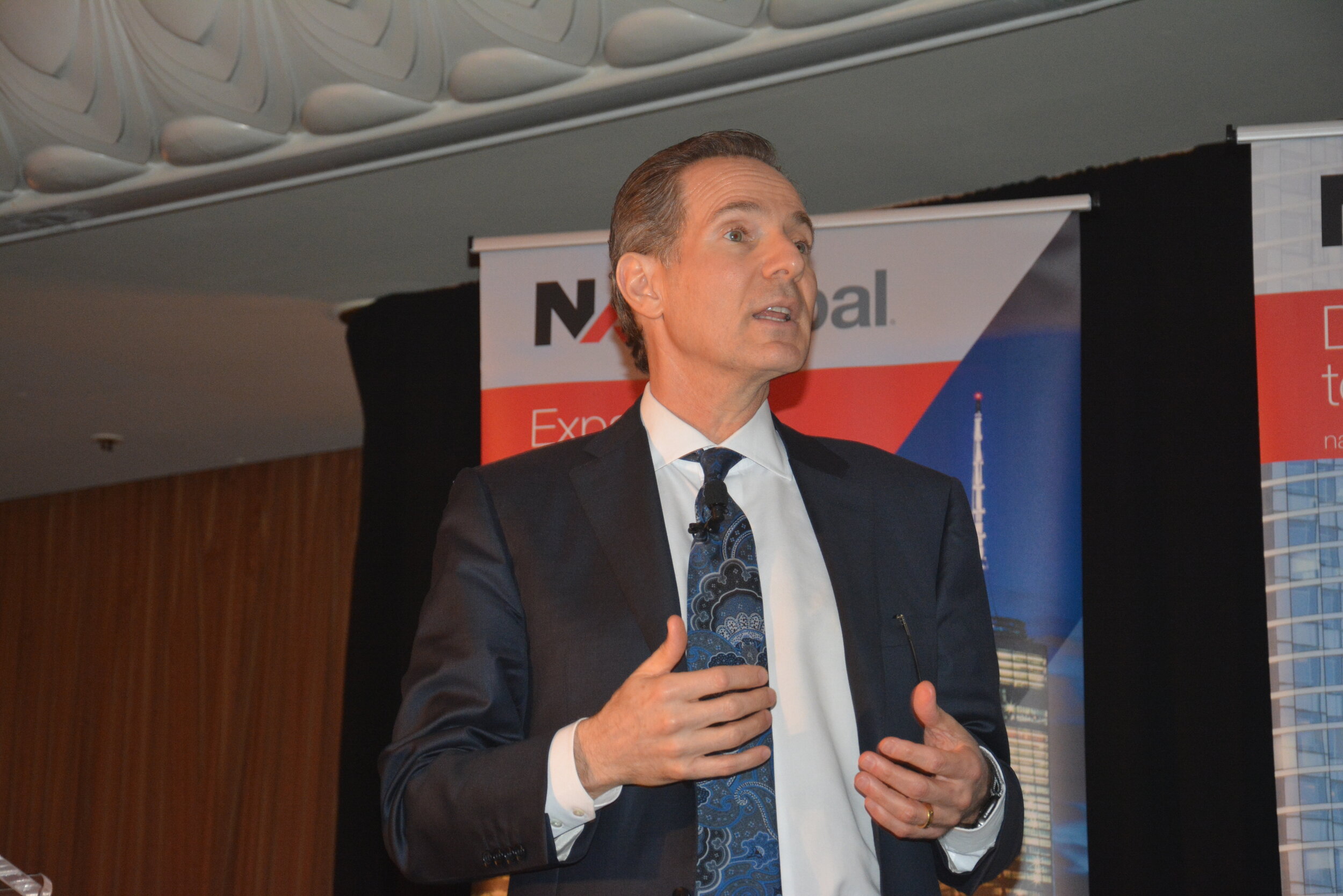 The Leadership Group talked about their roles on corporate committees, which includes Events, Education, Business Development and Marketing/Branding. 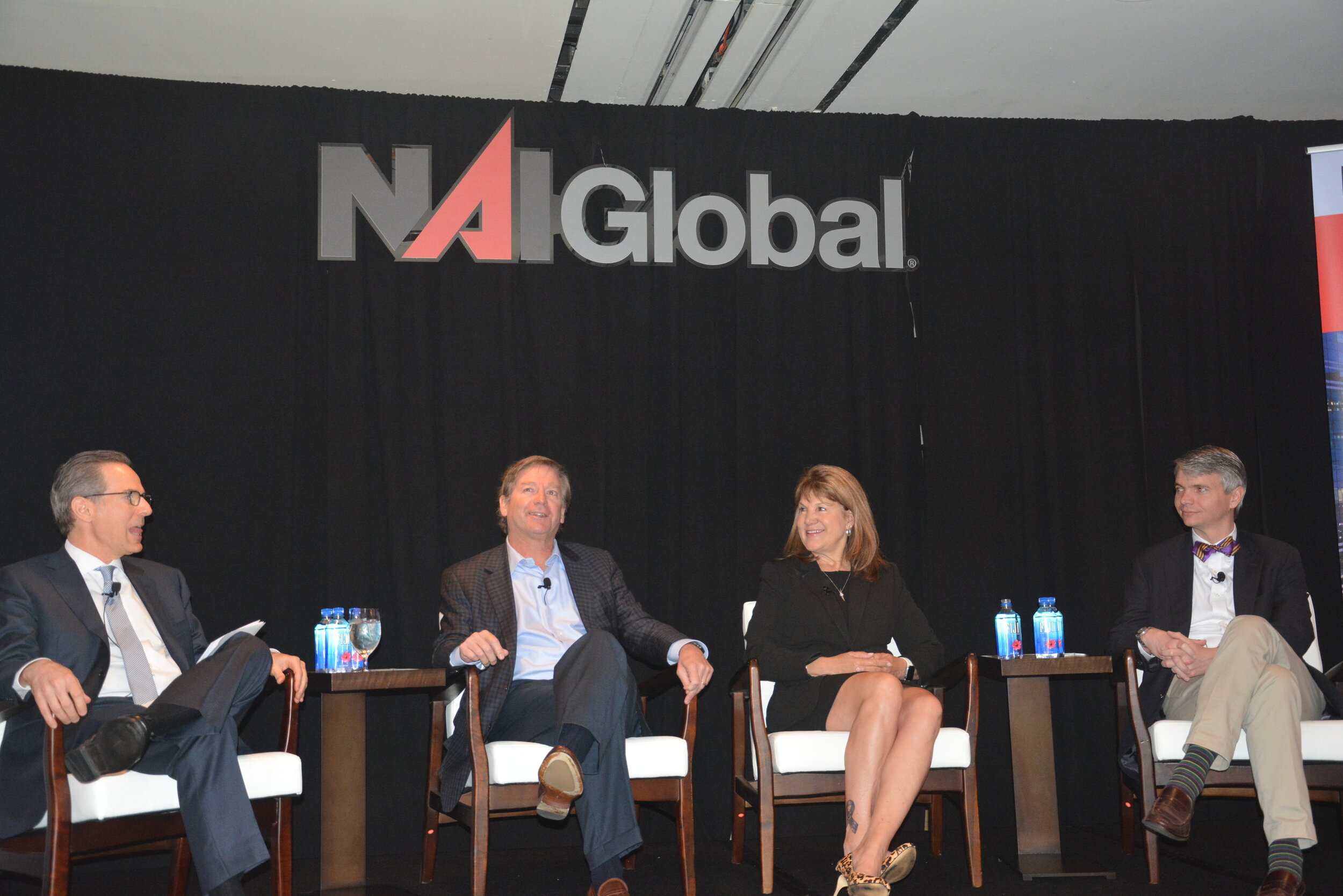 Barnes and Richards led off the panel (both serve on the Events Committee), saying getting everyone together is the most aspect of all events, because “that is where deals happen.” They also said that he wants continued focus on producing content-rich events, which in addition to deals, is what attracts broker attendance, with the obvious goal of attracting as many NAI professionals as possible at the company’s fall convention. 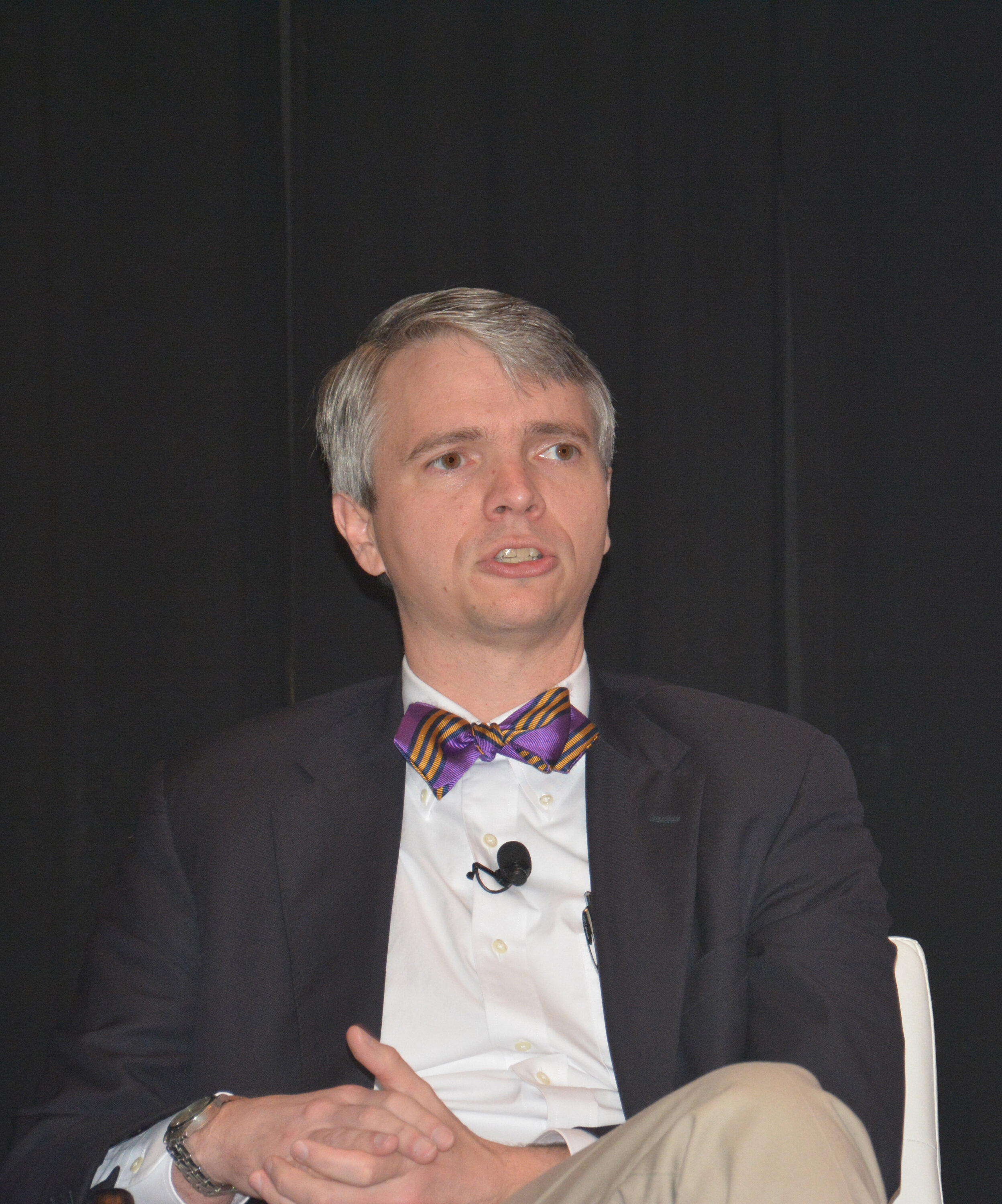 In terms of event locations. Barnes added that it was good to have the convention in Las Vegas last year … where it has frequently been in the past, but the plan is to keep Vegas in the rotation and not consider it as a permanent venue. 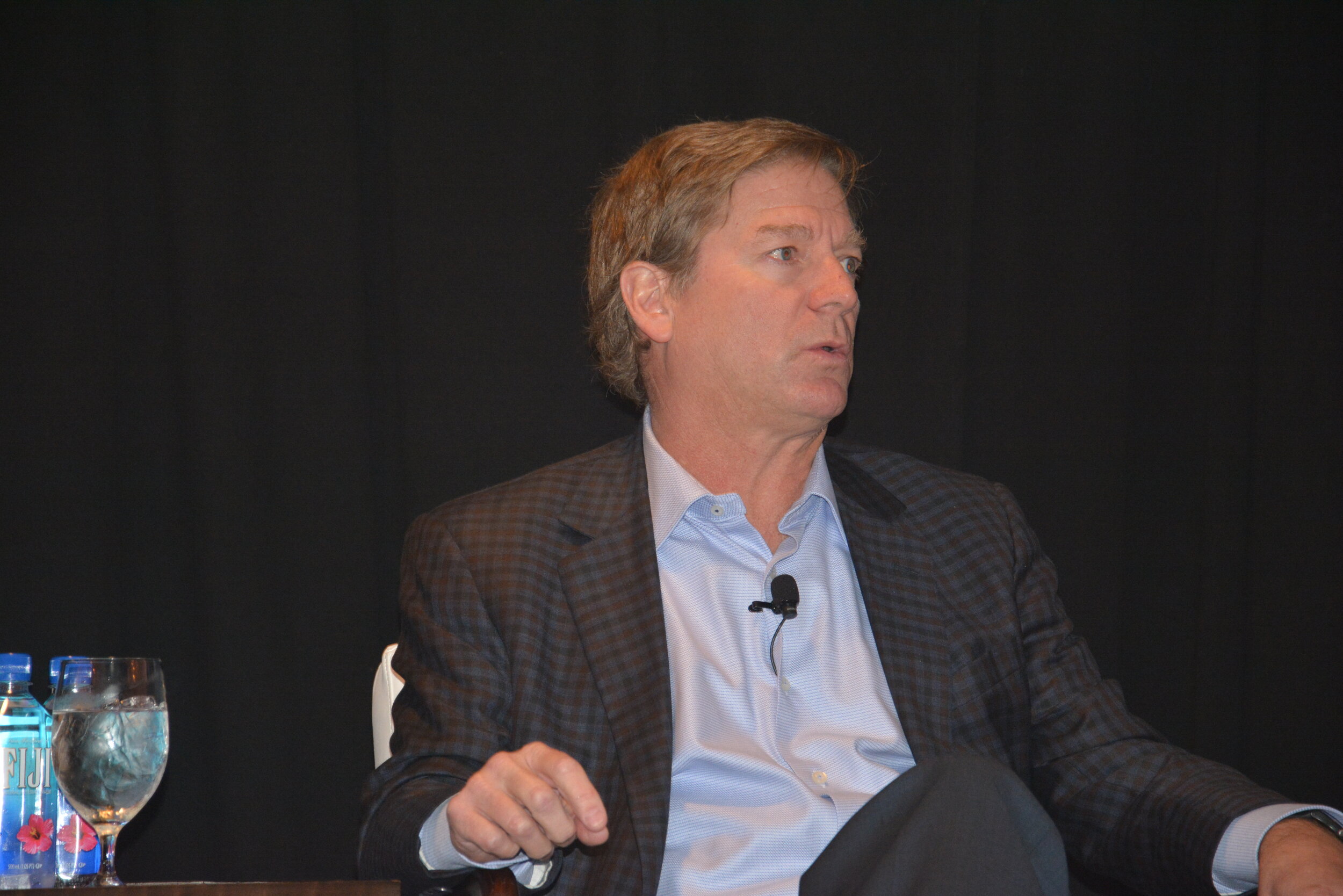 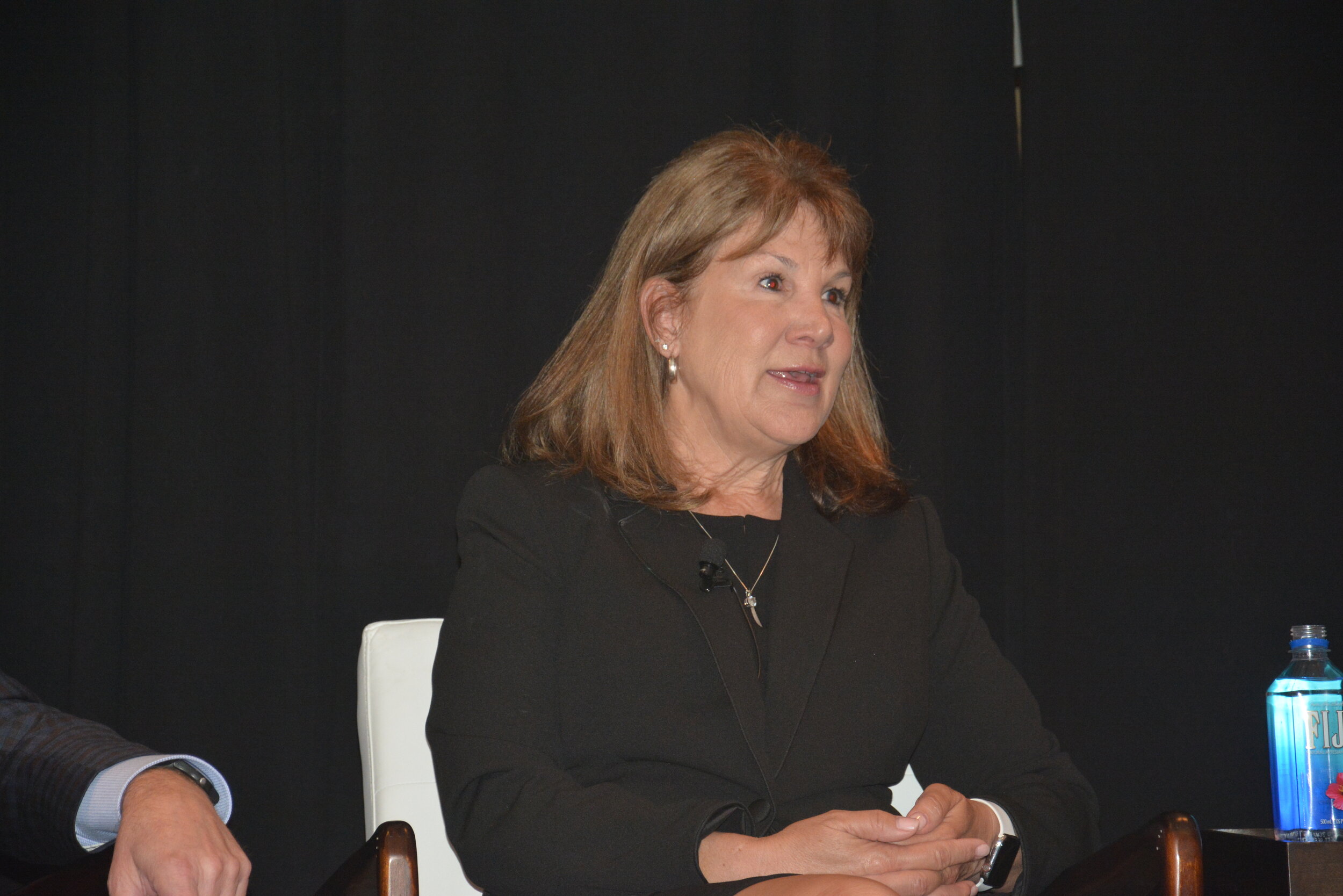 Martin-Denning, who participates on the Marketing and Branding Committee, said their group’s recent discussion was on enhancing the way NAI offices differentiate the platform from its competitors, as well as working more closely together to collaborate on developing fresh marketing materials and tools that members can access and apply to their respective marketing efforts.

Olshonsky serves on the Business Development Committee and he offered that they have been adding new members to the Biz Dev board and there are two focuses the group is working on: identify the top 10 owners that NAI offices are doing business with, and secondly, identify the top 10 owners that NAI is not currently doing any work with, and how to change that. He added that in order to get everyone’s agents to do more business with each other, they need to get some new people involved.