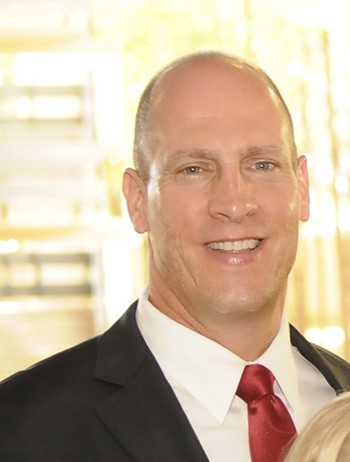 Troy was born and raised in rural Acadia Parish in the small town of Church Point, La. He grew up in a mostly agricultural community where he spent a lot of time in the cotton, soybean, and rice fields. Troy would later attend McNeese State University in Lake Charles, La on an Athletic Scholarship. He would go on to letter three years on the football team. Through athletics, he has learned that discipline, dedication, and hard work will always pay off in the end.

Troy moved to Baton Rouge in 1989 to start a ten-year career as a leader in the fitness industry as an owner/manager of a 50,000 + square feet fitness facility. At the time, the fitness center was the premier fitness center in the area. Troy still enjoys spending time in the gym once his work day is done and when he is not spending time with his wife and their two daughters.

Troy entered into the commercial real estate industry in January of 2001 with Donnie Jarreau Commercial Real Estate. He would later join NAI Latter & Blum in early 2016. He has consistently been a top producer in the Baton Rouge Metro Area in the sale and leasing of Industrial properties, but he has also sold multi-family properties as well as investment properties. Troy has also sold and leased office buildings, retail strip centers, along with vacant land. He has also done site selection and tenant representation during his commercial real estate career. He has been a multimillion-dollar producer since 2003.

Troy has put in the time in the industry to know the market. Contact him with your commercial real estate needs.