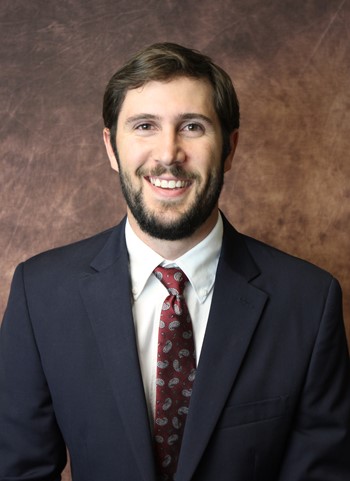 Stuart, a native of DeRidder, Louisiana, graduated from Louisiana State University in the fall of 2011 with B.A., in General Studies. While at LSU, Stuart played baseball for the 2008 Tiger team that went on to win the SEC Tournament as well as make a College World Series appearance. After LSU, Stuart worked in the oil and gas industry as a materials analyst along the Gulf Coast.

Stuart started working at NAI Latter & Blum Real Estate in Baton Rouge, Louisiana in 2015 as an intern. He is currently head of the Aerial Imaging depart, a founding member in the company’s Land Division and is seeking his ALC and CCIM designations. Stuart specializes in land acquisitions and dispositions as well as industrial sales/leasing and development.