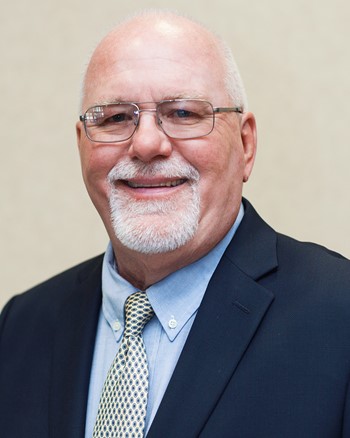 Participated in the purchase of 130 acre tract in Edinburg for $17.2 million. Current location of The Shoppes at the Rio Grande ; 2008-2013; We were Leasing Agent for Neuhaus Tower a 17 story Brookfield owned and CBRE managed class A Office Complex. We leased over 50,000 SF of new space + most of the existing tenant renewals. Was involved with the sale of the Neuhaus Tower in 2013. Part of a team representing C-III Capital Industrial potfolio. We were in charge of renewals and new leasing for approx. 128,000 sf of vacant industiral property and 250,000 sf of renewals which represents 22 tenants. We were also involved in the sale of this portfolio and are currently active as the listing agents for the new ownership.