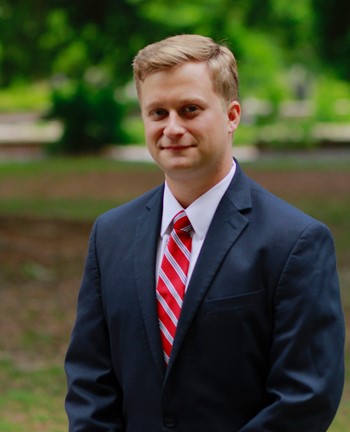 Parker was born and raised in Natchez, MS where he earned the ranked of Eagle Scout and as well as the degree of Master Mason at Harmony Lodge. Parker then moved to Baton Rouge where he attended LSU until graduation in 2016. While in college Parker was an active member of Alpha Gamma Rho Fraternity and St. Albans Episcopal Church. After graduation, Parker began working as an intern for NAI Latter and Blum. As an intern Parker gained valuable knowledge in marketing and site selection. He quickly earned his license and became an agent in 2017. Parker has enjoyed his time with NAI Latter and Blum, taking part in a wide variety of transactions. He is an active member of Business Associates of Baton Rouge and the Lions Club and is currently working towards his CCIM designation.