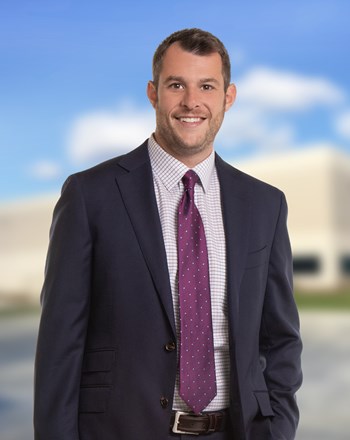 The University of Maryland, 2003 - Bachelors Degree, Economics Graduated with a Scholar's Citation, 2001 - A highly recognized award