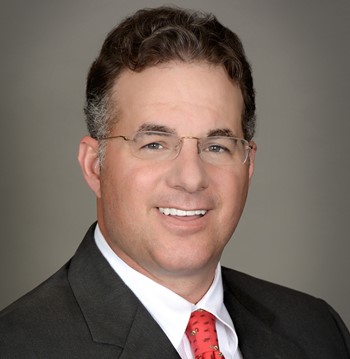 Chris Caudill is a Partner with the Industrial Brokerage Services division of NAI Partners. Chris has been involved in the real estate industry for 16 years and joined NAI Partners in April, 2002. He has been a Top Producer every year since joining the firm in a production role. Accomplishments • Sold and Leased over 775,000 SF in transactions in 2013 • Closed over $35,000,000 in transactions for 2013 • Society of Industrial and Office Realtors (SIOR) Designation • NAI Houston Top Ten Producer 2012, 2011, 2007, 2006, 2005 & 2004 • 2011, 2006 & 2004 CoStar Houston Industrial “Power Broker” Award • 2013 Houston Business Journal’s Commercial Real Estate “Heavy Hitter” List • 2003 Houston Chapter of the National Association of Industrial and Office Professionals (NAIOP) “Rising Star” Finalist • Grubb & Ellis 1999 “National Industrial Rookie of the Year”

Prior to joining NAI Partners, Chris was an industrial sales/leasing broker for Grubb & Ellis. While at Grubb & Ellis he was a consistent producer for the Houston office and was named their “National Industrial Rookie of the Year” in 1999. Chris also worked for Bank of America (formerly Nations Bank) in their Business Banking Group. His lending experience includes mortgage loans, SBA loans and lines of credit.

• Graduate from Texas A&M University • Licensed real estate agent in the State of Texas Chris is happily married to his wife Trina and they have a son, Austin and a daughter, Clarice. His hobbies include hunting, fishing and river rafting.