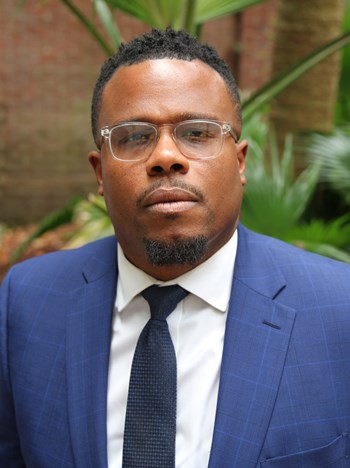 Chris R. Ross serves as the Director for NAI/Latter & Blum, Inc. Hospitality Division where he specializes in Hotel Investment & Brokerage. He has strong expertise of construction, development and hotel operations and an in-depth knowledge of real estate finance that gives him a unique ability to manage transactions successfully for new and seasoned investors. Chris began his career 18 years ago as a commercial real estate sales associate with Latter & Blum, Inc. working in site selecting, lease & contract negotiations, and property acquisition & disposition. Chris was the co-lead Broker of one of the largest industrial office sales transaction in the metro New Orleans market and was a pivotal team player in a premier 276 unit apartment transaction in 2013. In 2015, Latter & Blum, Inc. Hospitality Division was a part of the leadership that closed 5 new hotel developments in the CBD- over 850 rooms totaling approximately $200,000,000 in completed transaction cost. The 182-room Oil and Gas Building, the 110-room Moxy by Marriott, the 185-room 1111 Gravier, the 165-room Cambria Suites by Choice, and the 210-room Luxury Boutique Independent NOPSI Building. Chris is a native of New Orleans, LA where he was raised and educated. He previously served as the Director of Housing for New Orleans Neighborhood Development Collaborative, and thru a partnership with McCormack Baron Salazar, work on the team to successfully redevelop the former CJ Peete Public Housing Development into 450 mixed use units and generated income of $120 million dollars. In 2010, Chris served on New Orleans Mayor Mitch Landrieu’s Housing transition team and was the founding Board President of the ARISE Academy Charter School in New Orleans. He is a former board member of Café’ Reconcile and a member of the Urban Land Institute. Chris was also recognized by New Orleans City Business magazine “Success Guide” as one of New Orleans top business people to watch in 2005 and was the 1999 commercial sales rookie of the year within Latter & Blum.