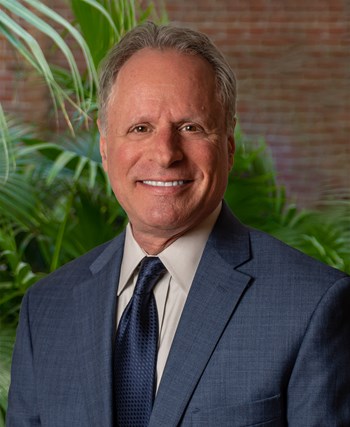 In November 2008, Rich stepped down from his leadership role to pursue full-time what he enjoys most - being fully involved in commercial and investment transactions. He brings over 40 years of real estate experience and unparalleled perspective to each of his clients. Rich is active in the industry and community. In November , 2008, his efforts were recognized by the New Orleans Metropolitan Association of Realtors Commercial Investment Division when he was awarded that organization’s Service to the Industry Award. Rich works from the company's headquarters building in New Orleans.