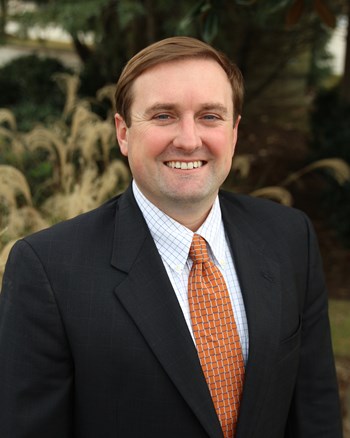 Evan is a top producer at NAI Latter & Blum who has increased his sales volume and number of completed transactions every year since joining the company in June of 2010. He earned "Rookie of the Year" honors at Latter & Blum, Inc. in 2011 and in 2017 he brokered over 65 transactions totaling $30M in volume. Since 2015, Evan brokered more than 220 transactions totaling over $95M in sales volume. Evan is committed to bringing value to his clients in the form of market knowledge, transactional experience, timely communication and advanced analytics.

Evan won the 2012 Push for the Pin Scholarship award by the CCIM Institutes Education Foundation and became a CCIM Designee in 2016.